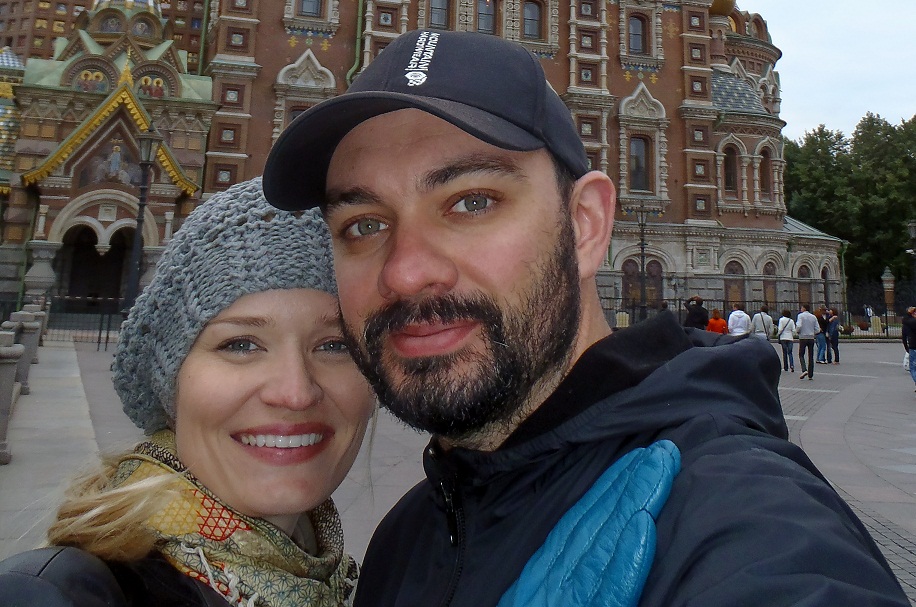 We are a geologist and mining engineer by profession, but world-travelling, adventure-seeking nomads by nature. After years spent happily ensconced in the bosom of the Australian mining industry we have decided it was time to live the dream and travel a large portion of the globe on the back or our trusty Suzuki DR650s.

A bit more about us

Michael a.k.a Mick – according to Tan

Nationality: Australian; he bleeds Vegemite
Profession: Mining Engineer
Likes: Motorbikes, beer (all the beer), every sport ever created or yet to be created, all things inappropriate, creepy/dark and obscure comedy (read: League of Gentlemen/Cyanide and Happiness), most outdoorsy type pursuits that present reasonable chance of an injury
Dislikes: Quality period dramas like Downton Abbey, mornings, cars that beep at you to tell you to fasten seatbelts or turn the lights off – this seriously sends him crazy. I suspect he thinks it is the first step in machines taking control of the human race.
Excels at: Beards (growing of and commentating on), picking up my motorbike, procrastination, fixing things, not liking the All-Blacks despite being half Kiwi,
Sucks at: Scrabble, Romance
Most anticipated part of the trip: Lake Turkana route in Kenya, the beer houses of Europe and Central Asia especially the Pamir Highway
Former bikes: MV Agusta F4 1000S Nero, Yamaha WR450F, BMW F800S
Dream bikes: Honda CBX 1000 streetfighter. A modern incarnation of a Triton; put a new bonnie motor in a new featherbed frame. KTM 450 rally replica. I might build the ultimate DR650 just for shits and giggles one day, 790 kit and FI, plus suspension and subframe from a RMZ450.

Tanya a.k.a Tan – according to Michael

Nationality: Australian
Profession: Geologist rock licker
Likes: Motorbikes; especially naked bikes and pricey Italian ones. Indian food. Bad TV. Really really shockingly bad TV like that Real Housewives of wherever-the-fuck franchise. And Oprah. Cat videos. She loves to read a lot. Travel. Outdoorsy stuff. Forgetting her wallet, spending my money and not giving me my change back. Loses her shit over small animals.
Dislikes: Getting out of bed in the morning. Cricket. Riding in sand, even though she is pretty good at it.
Excels at: Procrastination (which is a not a good combination with me as I’m already a 10th dan blackbelt procrastinator myself). Getting lost. Making desserts. Getting into conversations and interacting with completely random people. Speaking other languages.
Sucks at: Giving directions.
Most excited about visiting: Iran, Central Asia and Brazil.
Former bikes: Benelli TNT 1130, Ducati Monster Dark 750, Honda XR 250 & Honda VTR 250
Dream bikes: MV Agusta Brutale 800, Ducati 848 EVO, Moto Guzzi Grisvo SE, Norton Commando (the new one)

The Bikes:
The bikes are pretty modified and that was a mission in itself. The project kind of snowballed out of control and the end result was some very capable long-range low-tech dirt tractors.

When dreaming about this trip we thought it would be great to travel to the ends of the planet and come back again, hence the name of the trip – Earth’s Ends. We like to get off the beaten track as much as possible so we’ll be seeking out some fun remote routes to get us where we want to be.

To come up with the basic route we looked at all the places we were keen to visit, which turned out to be most places. With that small detail established, we roughly took into account the seasons and estimated/basically guessed the amount of time we’d need to join all the dots. Our original 2-year career break thus morphed into a 3 year one. More money was saved and the planning began in earnest.

The planned route will have us travelling through Africa for 10 months, before a quick dash through Western Europe into Scandinavia. This will complete our first end to end; of the trip, riding from the Southern most tip in Africa, Cape Agulhas, in August 2014, to the Northern most tip of Europe, Nordkapp, in about August 2015. From there it’s Eastern Europe then through Turkey, Iran and Central Asia. At this point winter will stop us from continuing the journey for approximately 4 to 5 months. We plan to spend this time somewhere in Central Asia, maybe Almaty, rebuilding the motorbikes, learning Russian, drinking vodka and snowboarding. We will also likely go home for a bit, however we have also recently learned that riding in China has just gotten easier too, so going south for the winter is a real option also. Who knows, we will take it as it comes.

When the snow thaws we’ll leave on our second leg of the trip and travel through Mongolia and Russia; I’d love to travel along the BAM and the Road of Bones to Magadan. From there we’ll catch a ferry to South Korea then fly the bikes to Anchorage, Alaska. From there it’s the classic ‘Americas route’ up to Prudhoe bay and then all the way down until we hit ocean at the bottom of South America; our second ‘end to end’. That is the rough plan anyway.

UPDATE: We’ve since wrapped up a most excellent trip and are working to get it commited to blog. Suffice as to say the route detailed above turned into something quite different in the end. Read on and discover. 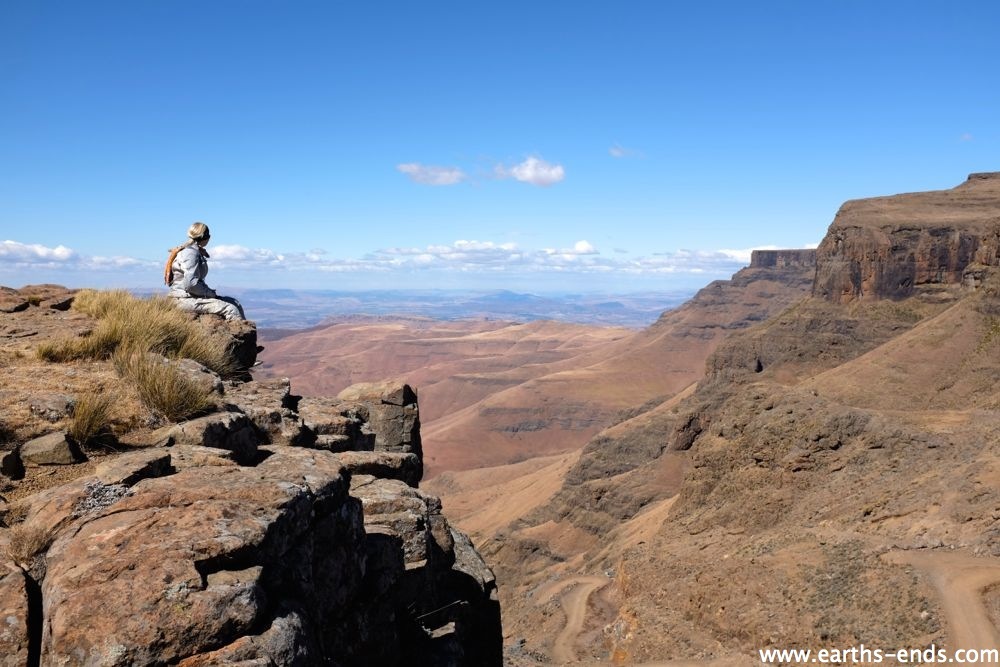 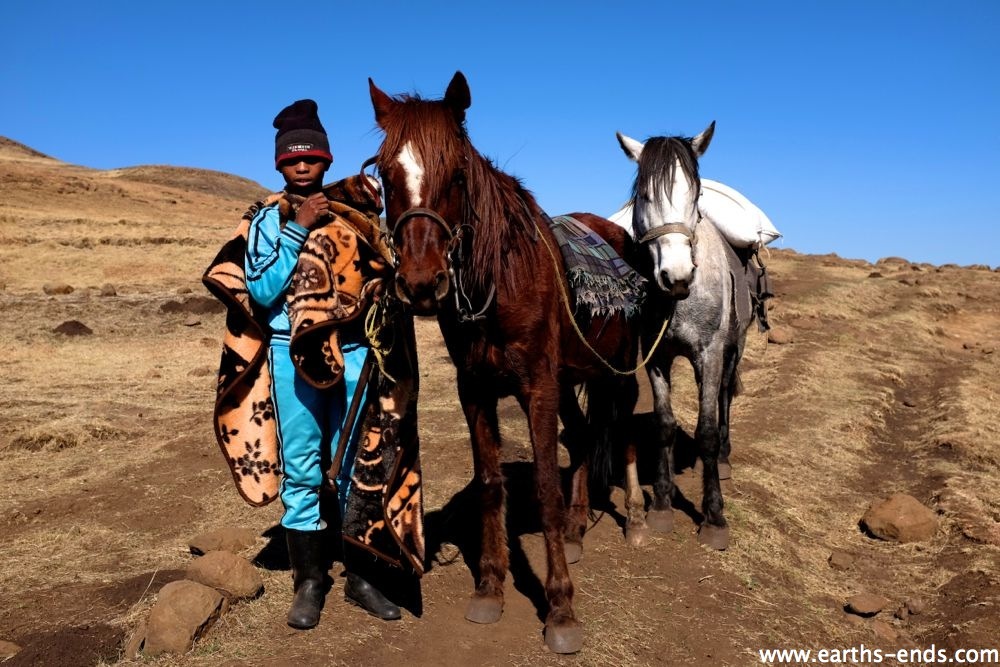 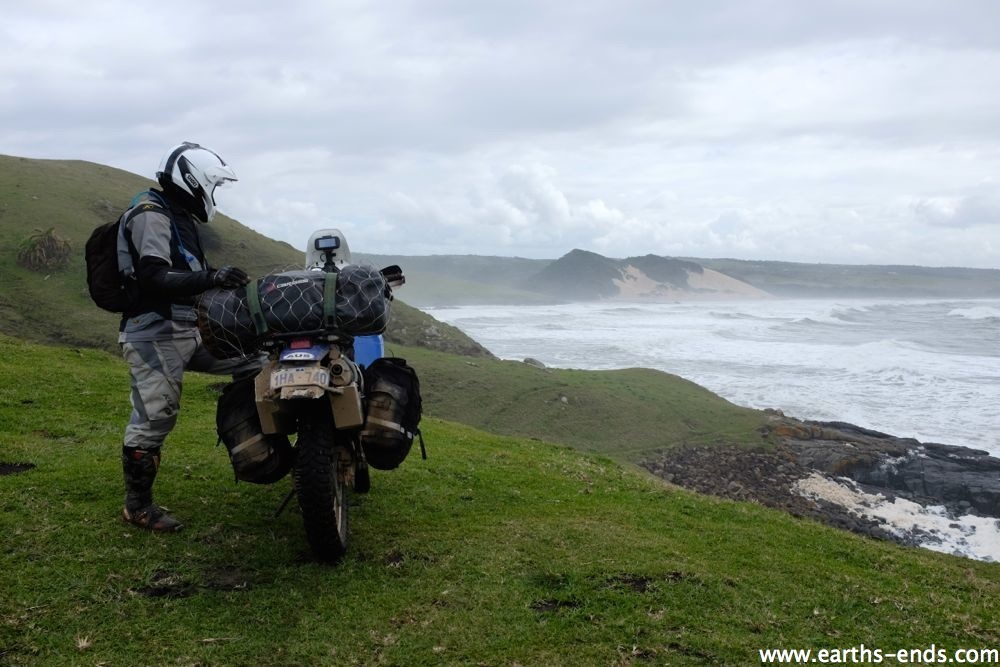 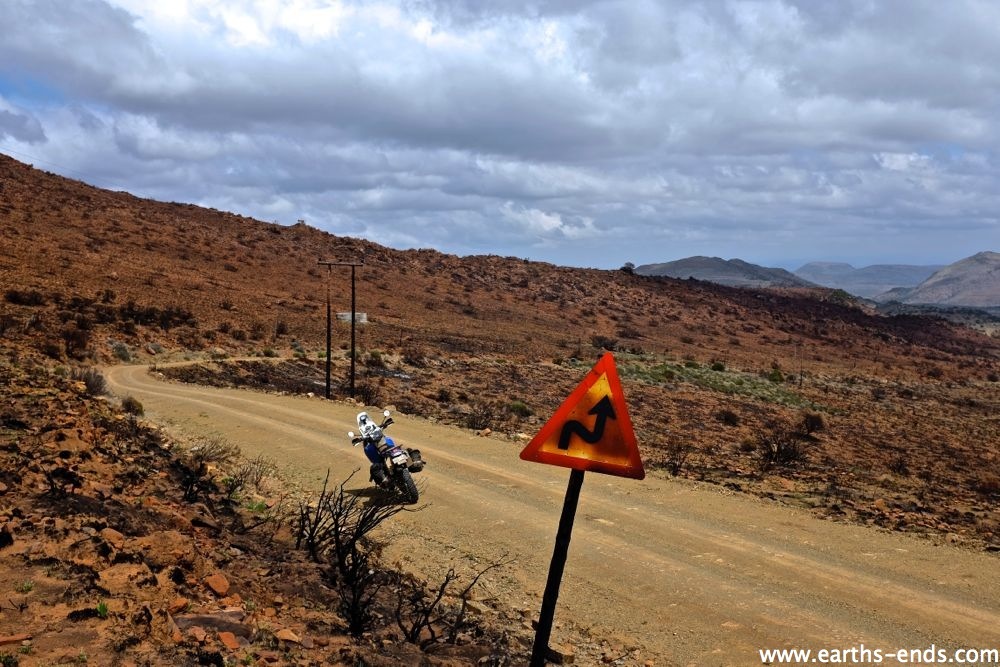 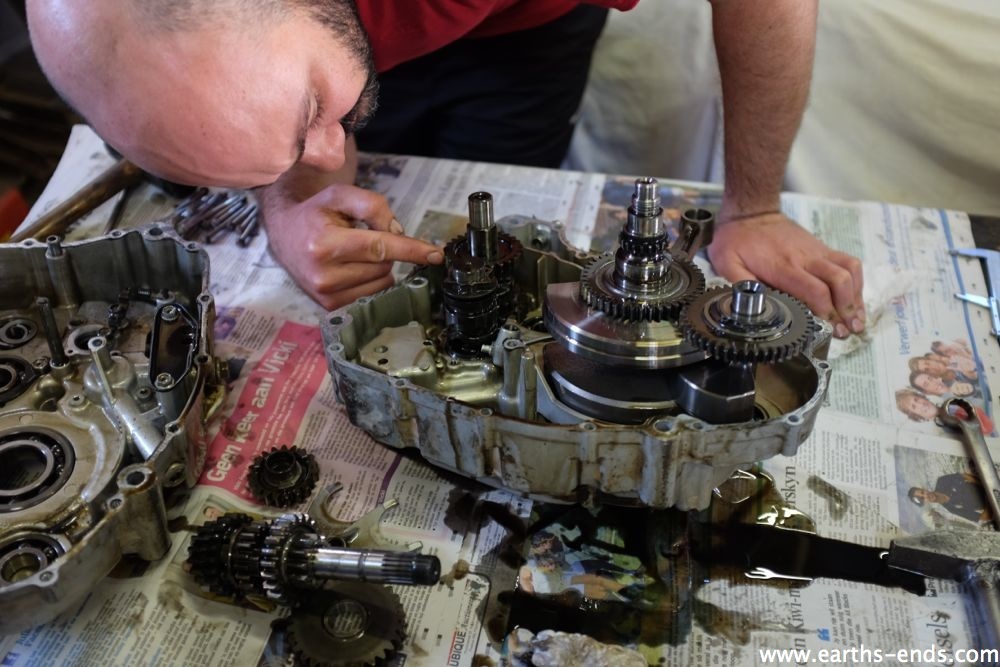 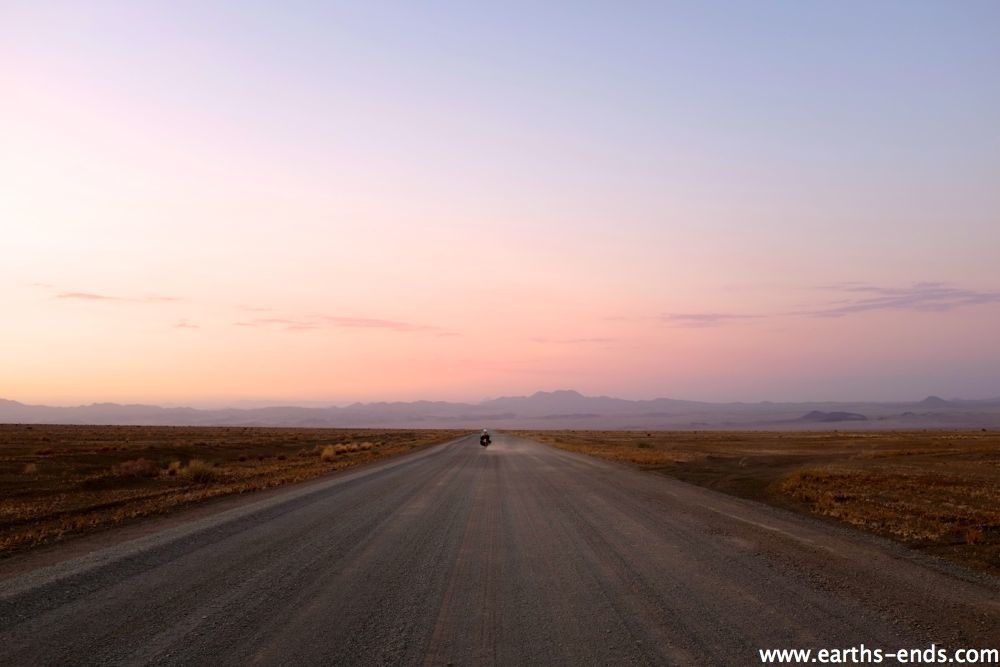 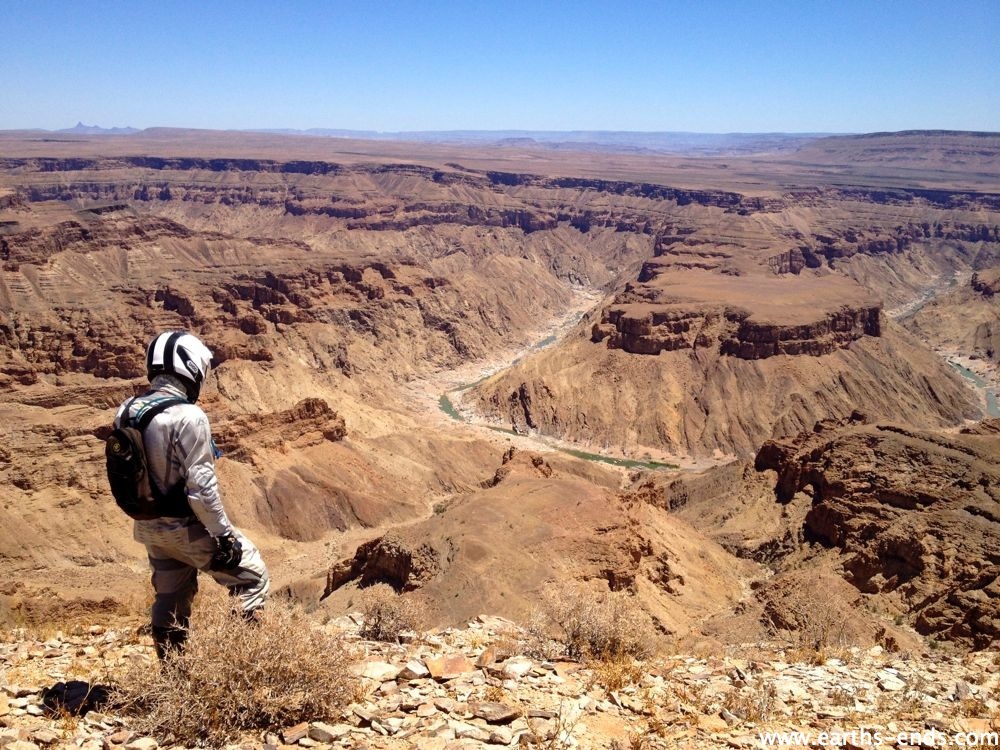 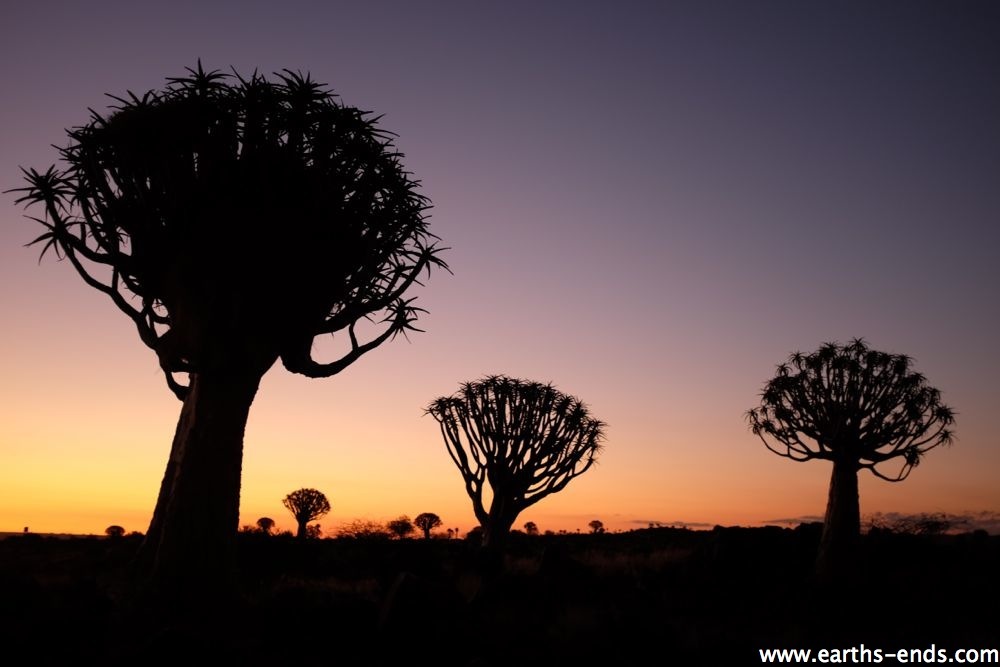 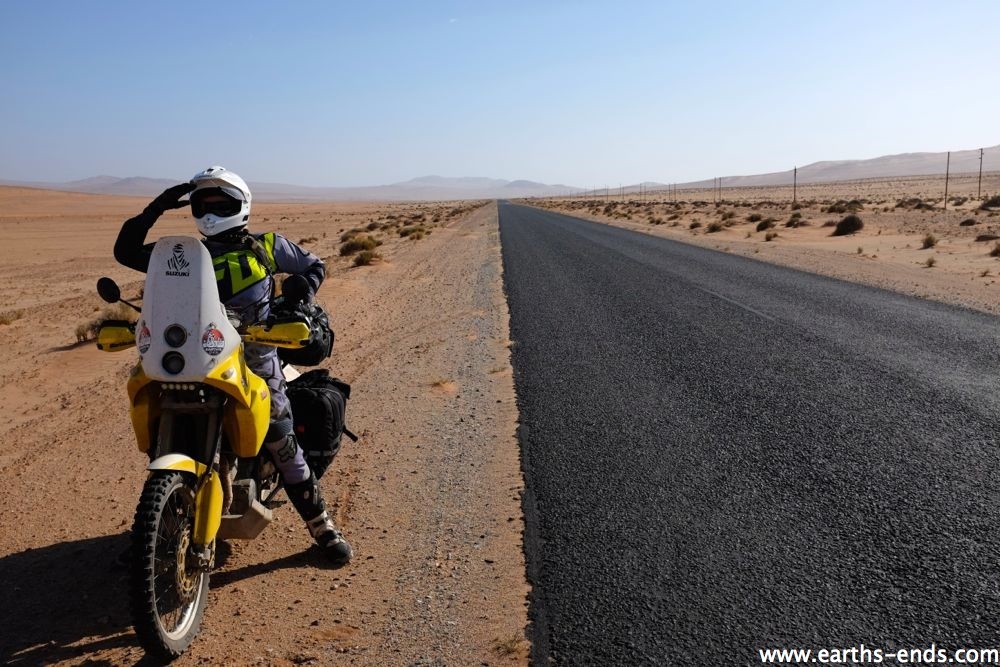 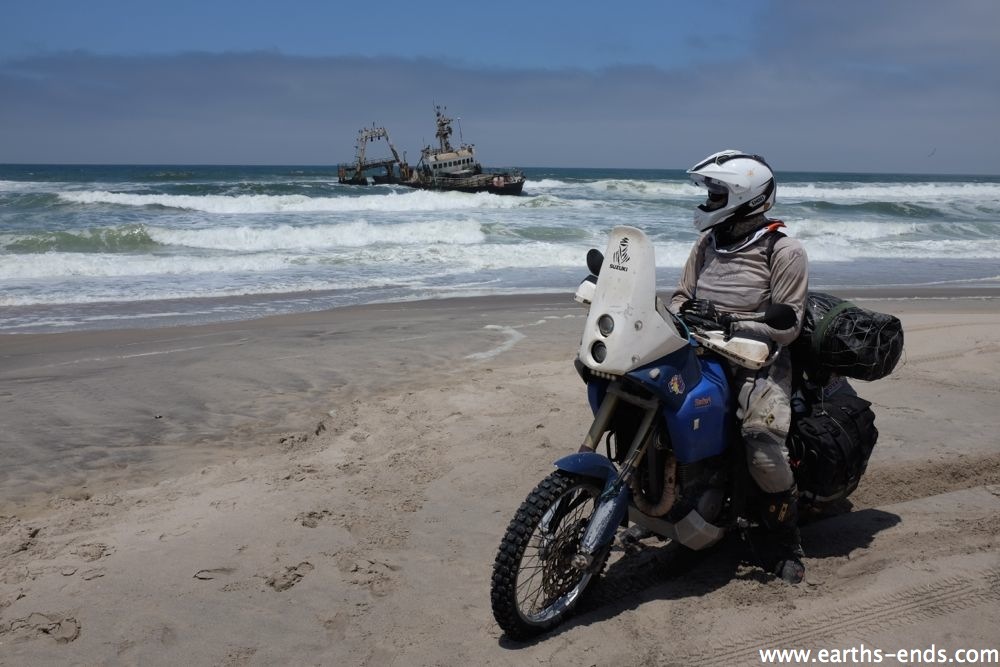 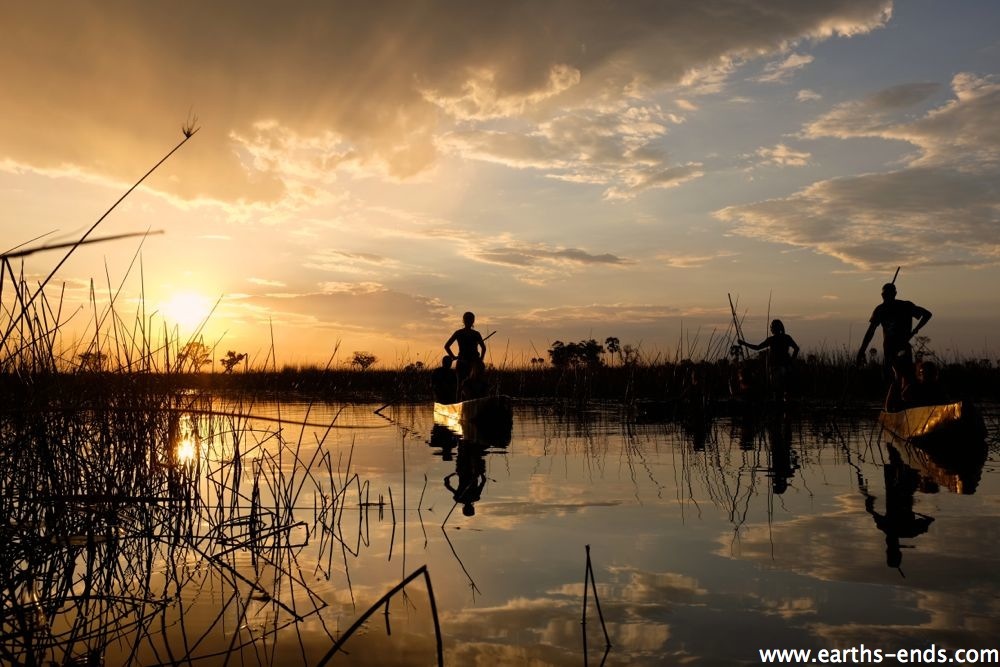 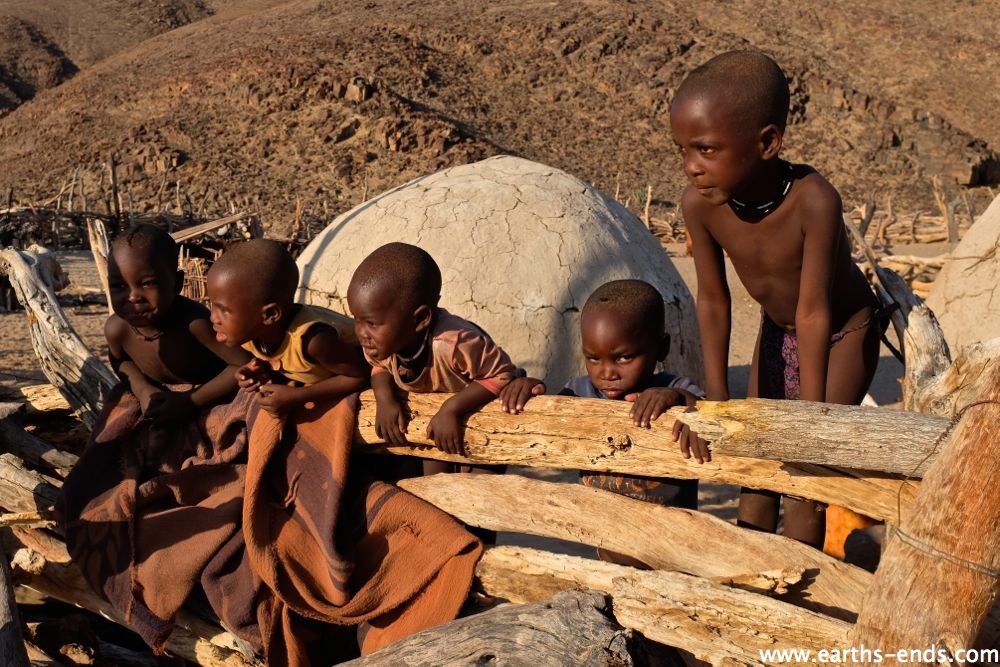 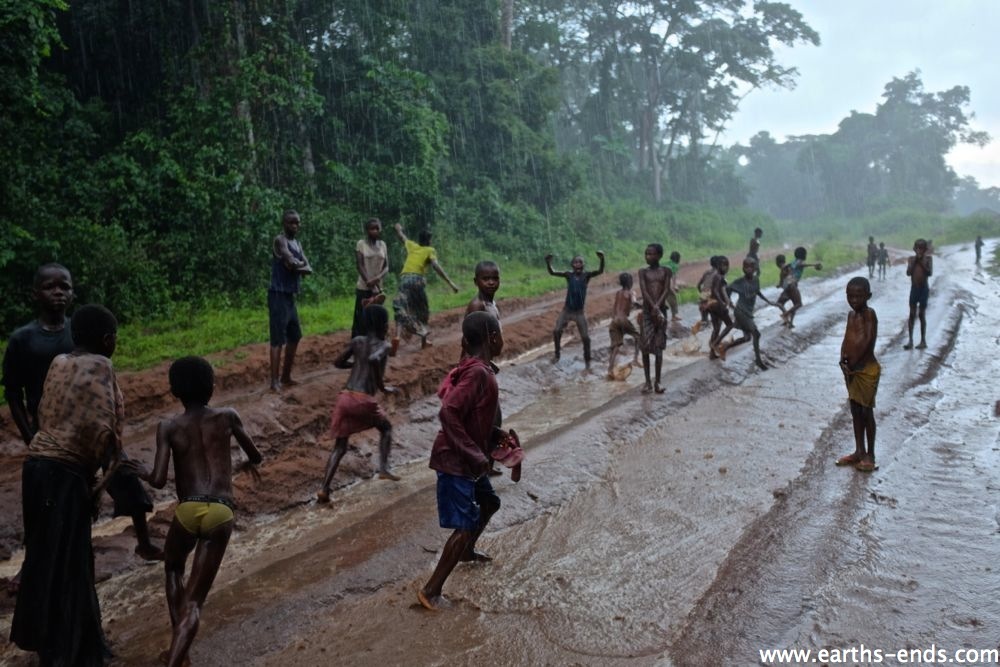 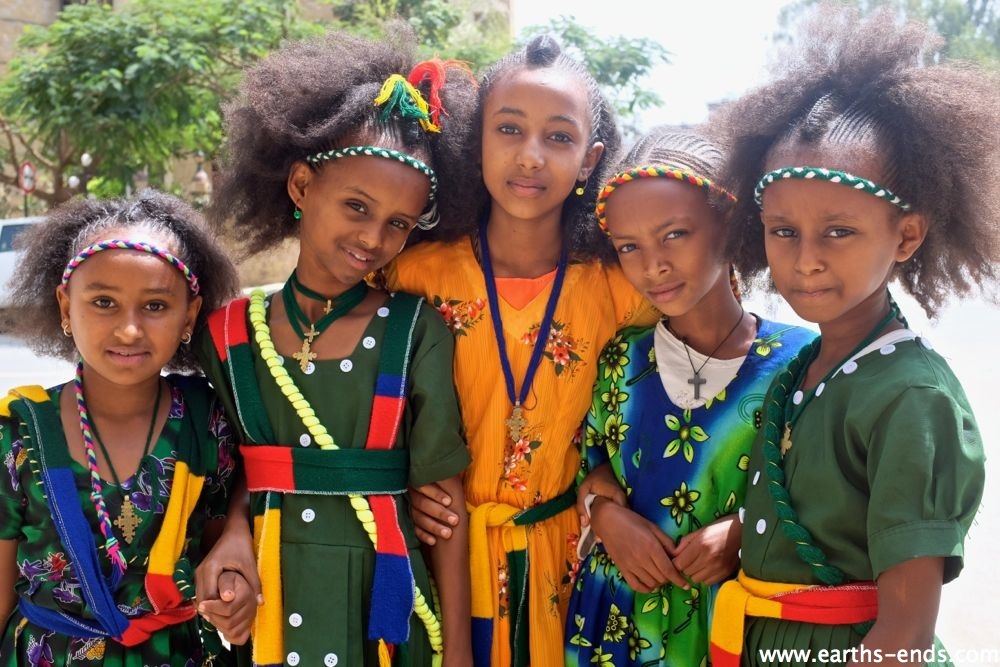 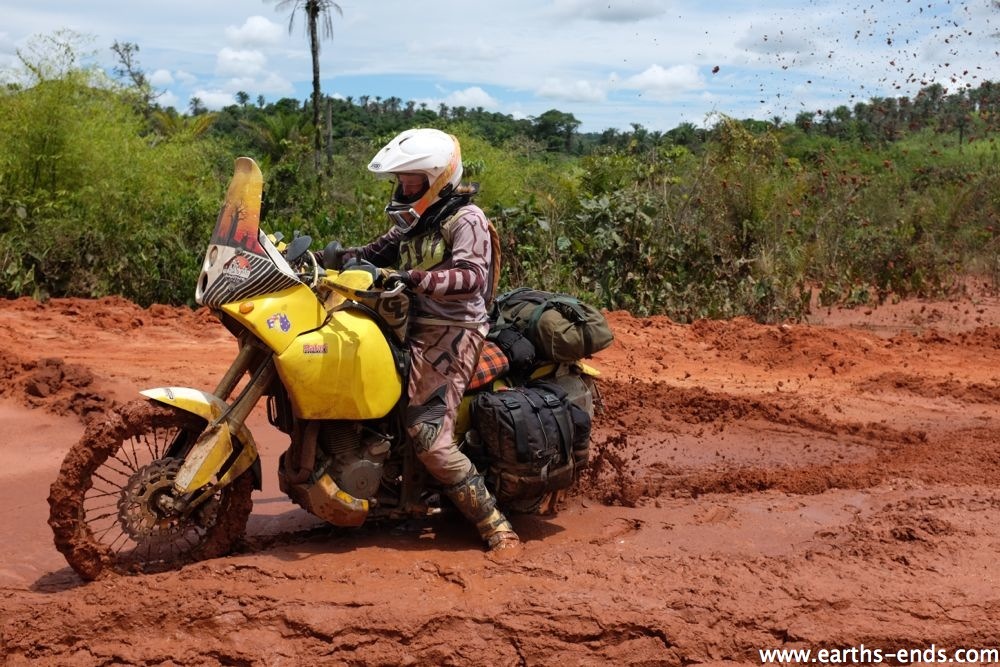 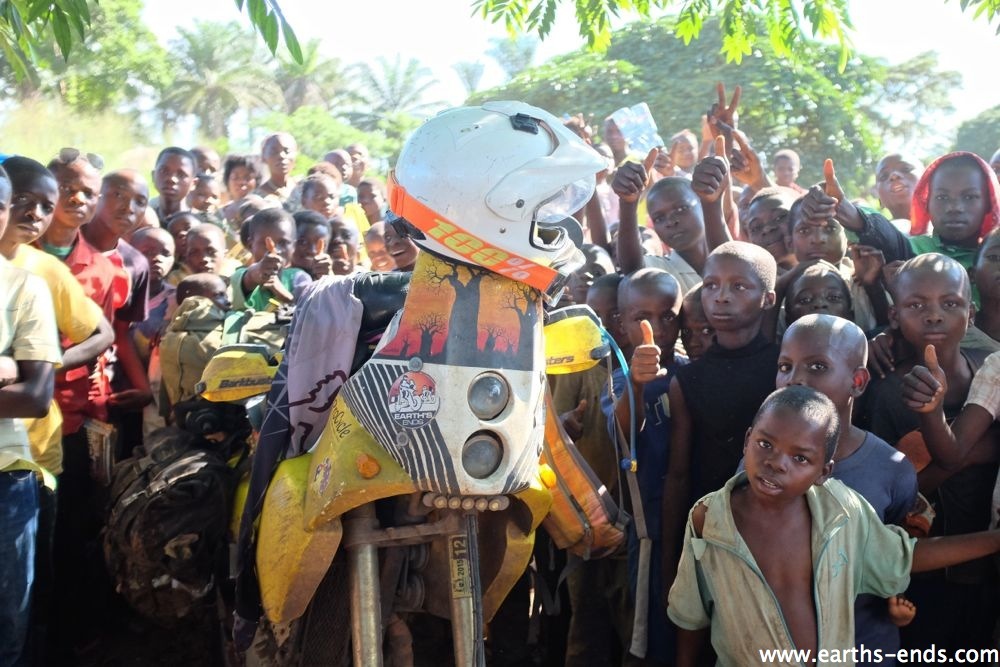 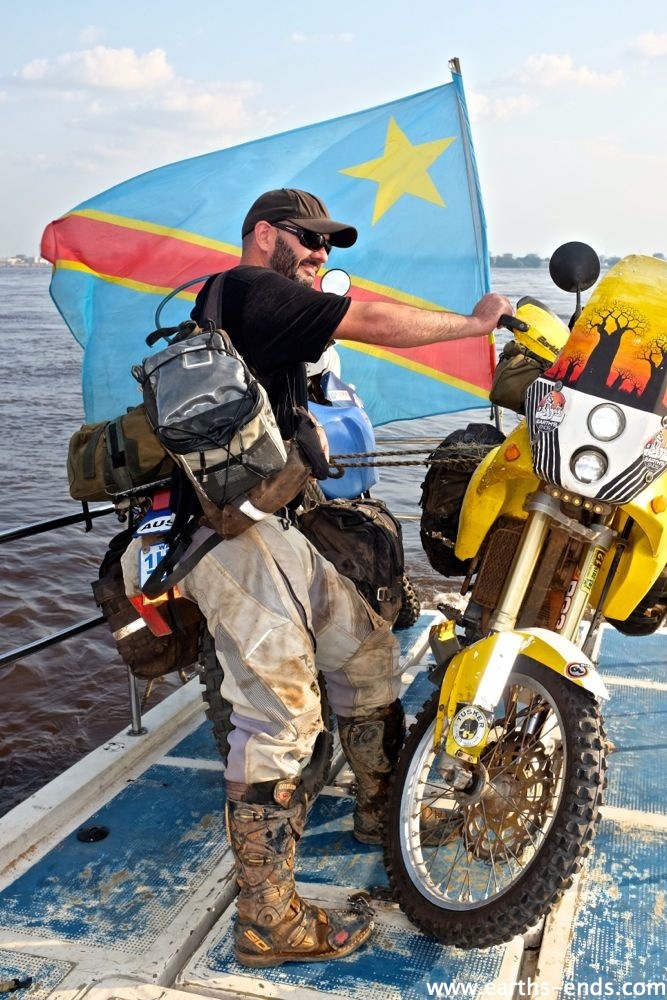 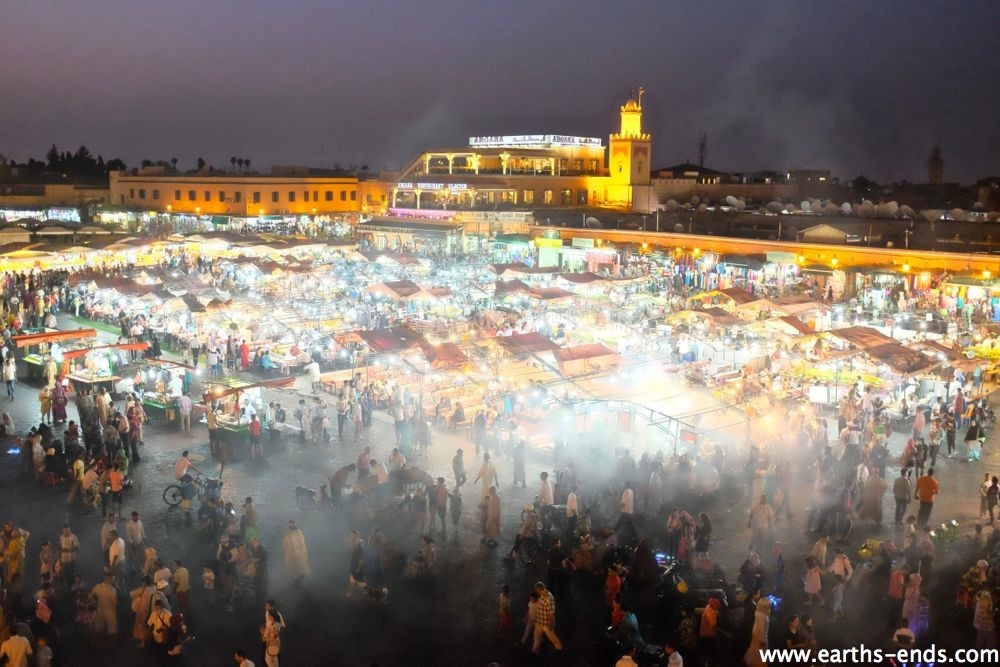 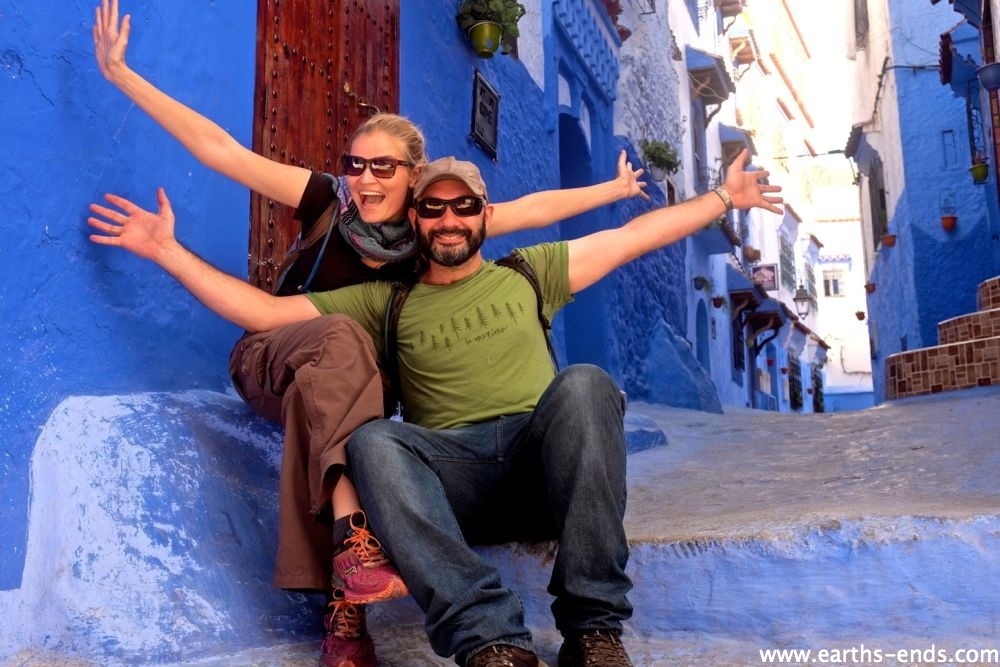