An Update is in Order

I Believe an Update is in Order

Well, well, well…look who finally showed up to this dust-covered, moth-balled blog of ol’. That’s right, after an insanely long hiatus, we are back!

But alas, I am giving in another crack before the ravages of time further erode our memory of events. This blog, after all, is our attempt to record the memories of our grand adventure so it will serve as our memento of the trip and that time in our lives where we threw caution to the wind, worked and saved then lived out a dream of motorbiking the world.

For those of you who’ve stuck around, we issue a hearty, fond hello!

Perhaps a recap of what’s gone on since returning to Oz is in order before jumping back to our African travels.

After riding across Australia, we returned to our home base of Perth, Western Australia. 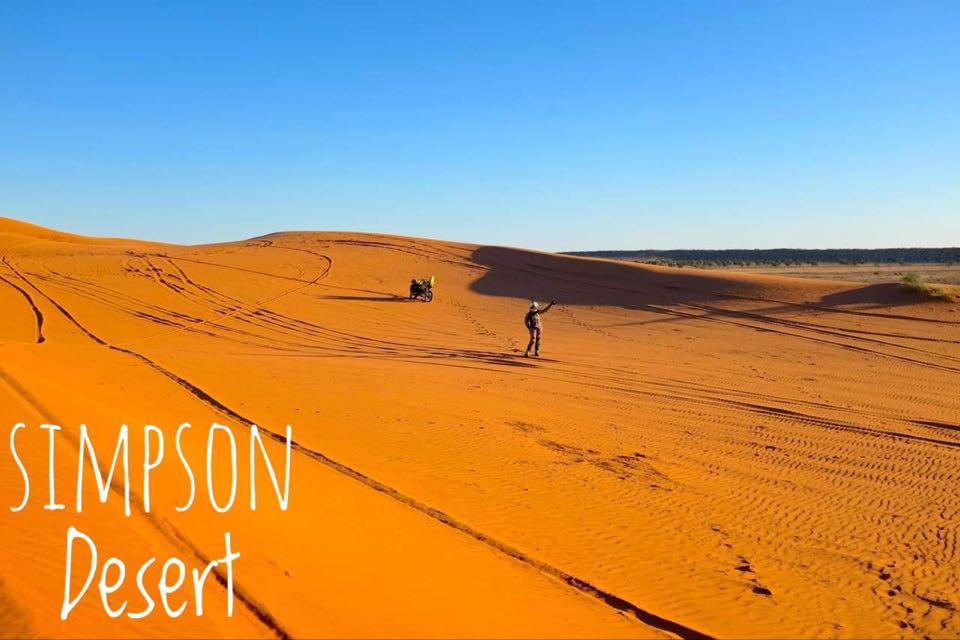 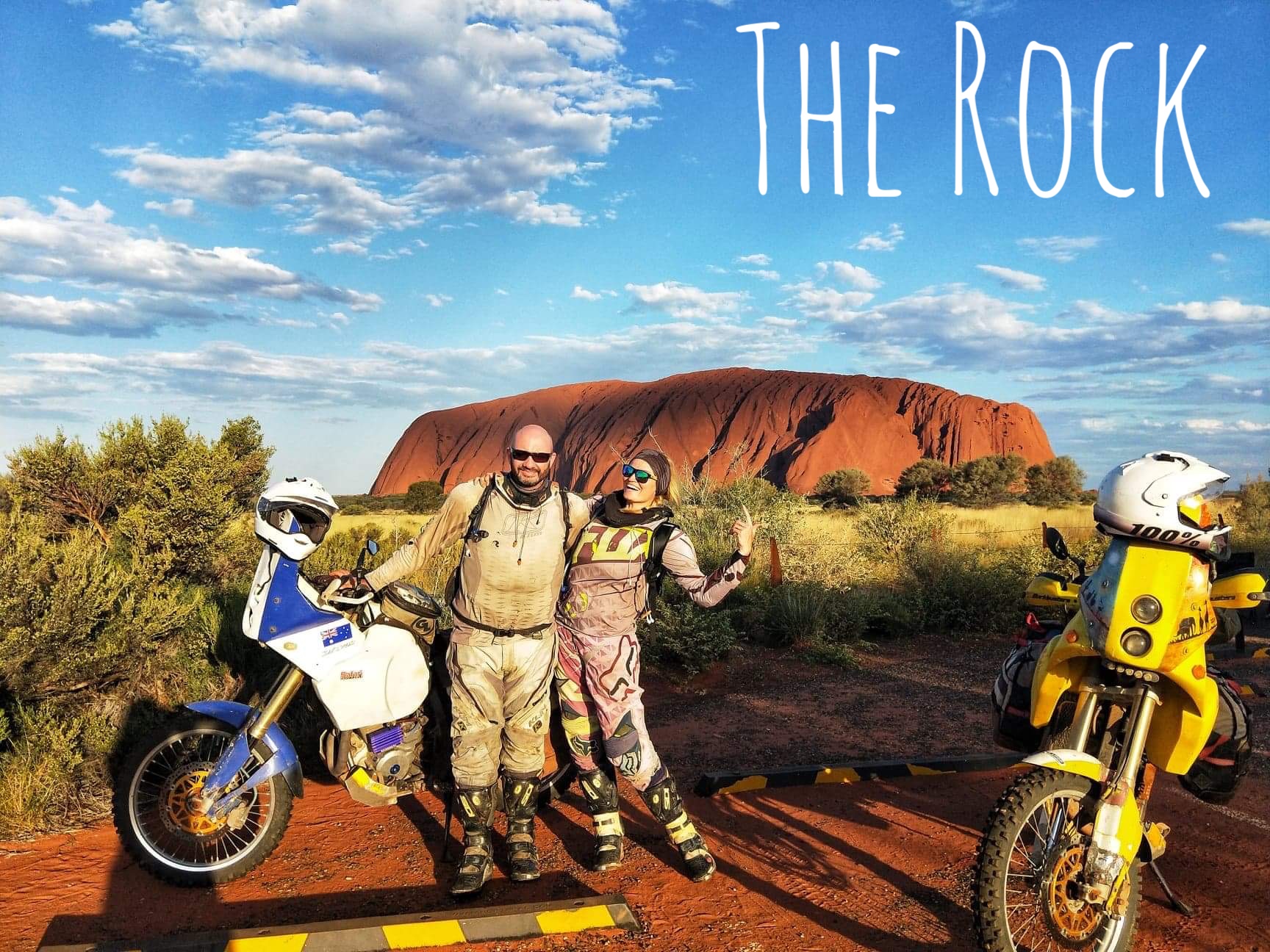 The timing of the end of our trip was near to ideal. It was the start of a big recovery in the resources sector that had started its downward slide at the time we left on our trip. Within a couple of weeks, I was working as a geologist in an underground nickel mine. Mick soon found himself running a gold mine in the Murchison region of Western Australia. 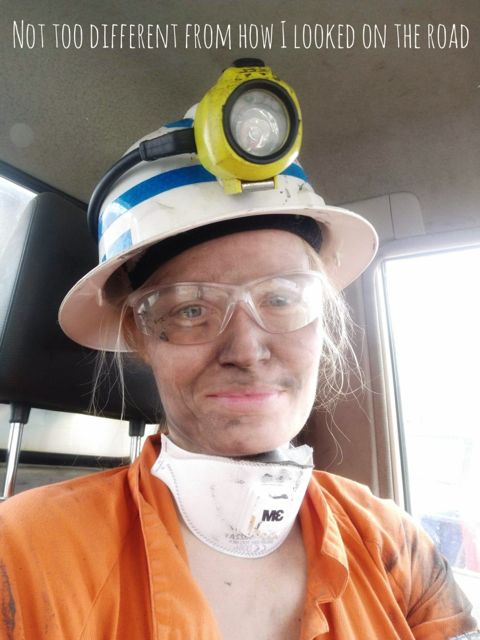 Our return coincided with a significant lull in the housing market in Perth. We stumbled into a house purchase. We weren’t really looking and bought the first thing we looked at and got a great deal on it. 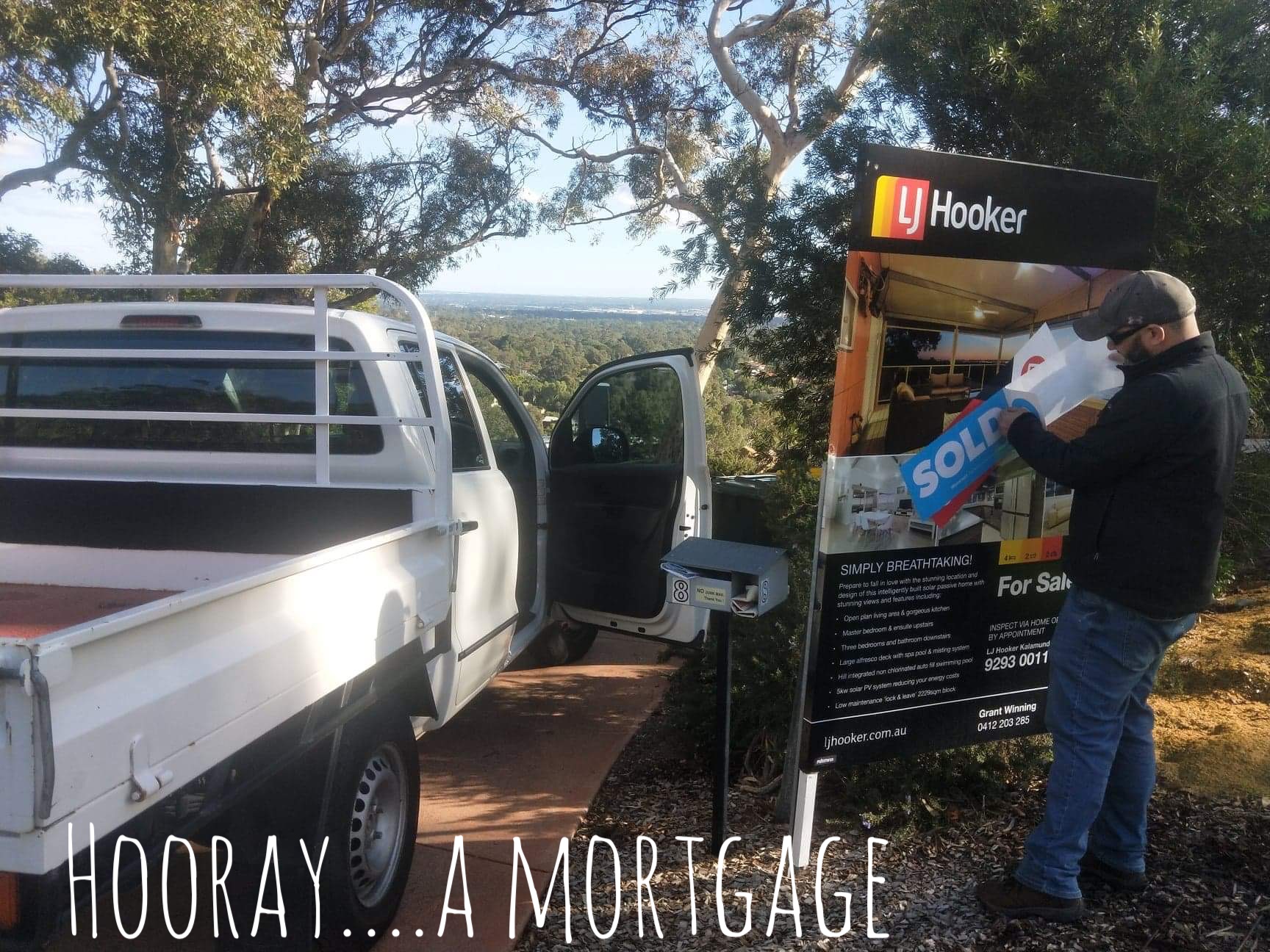 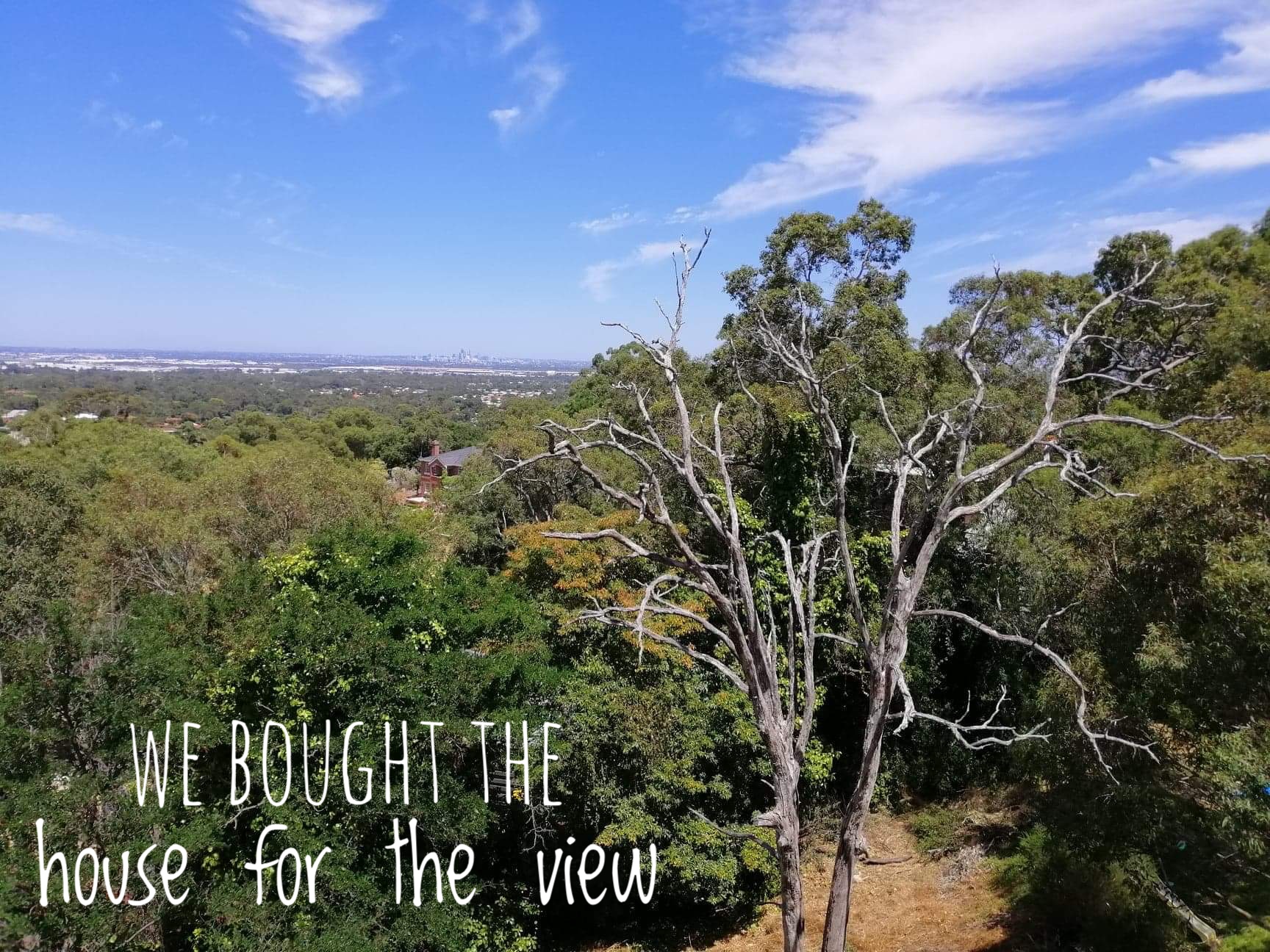 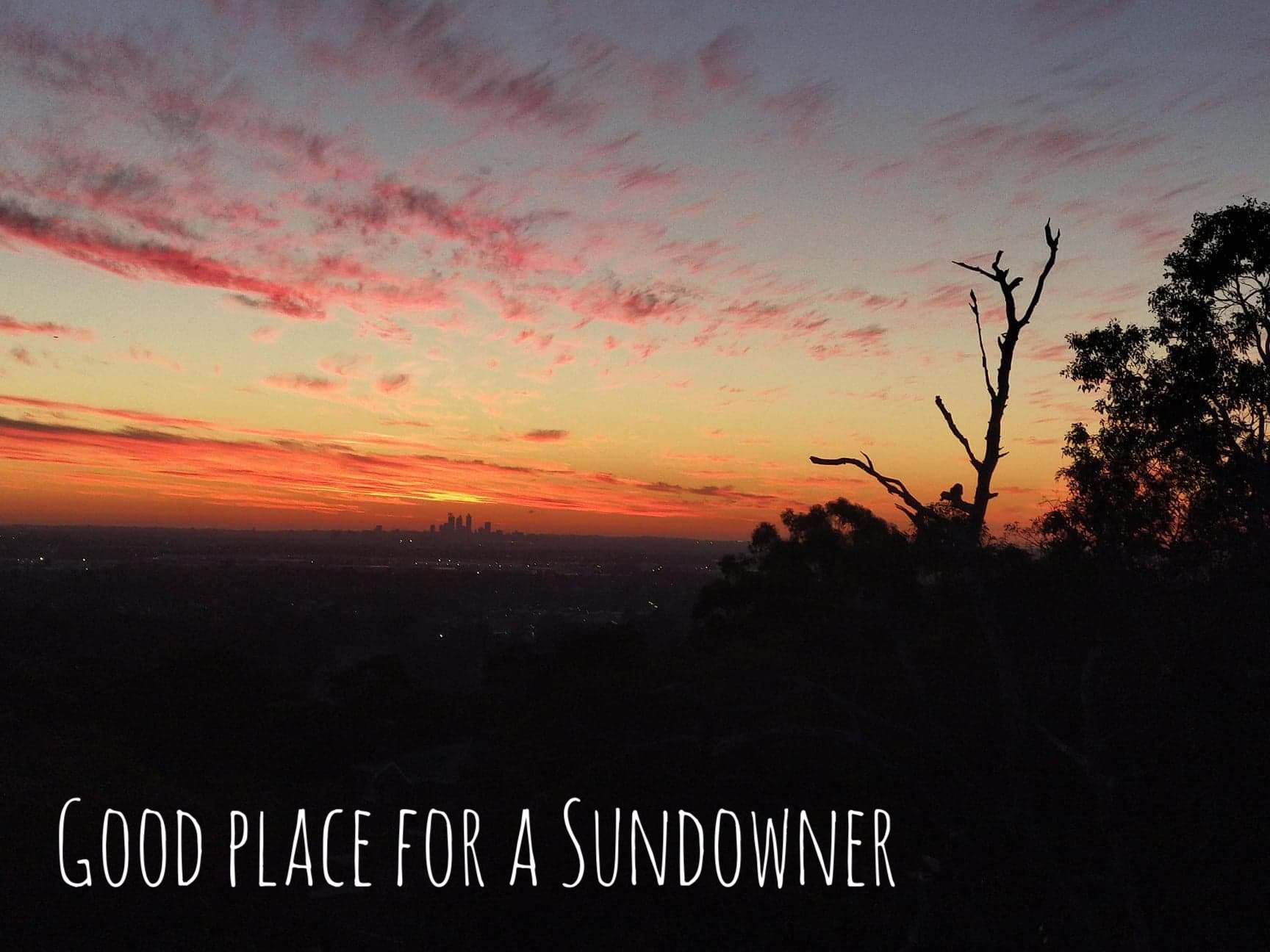 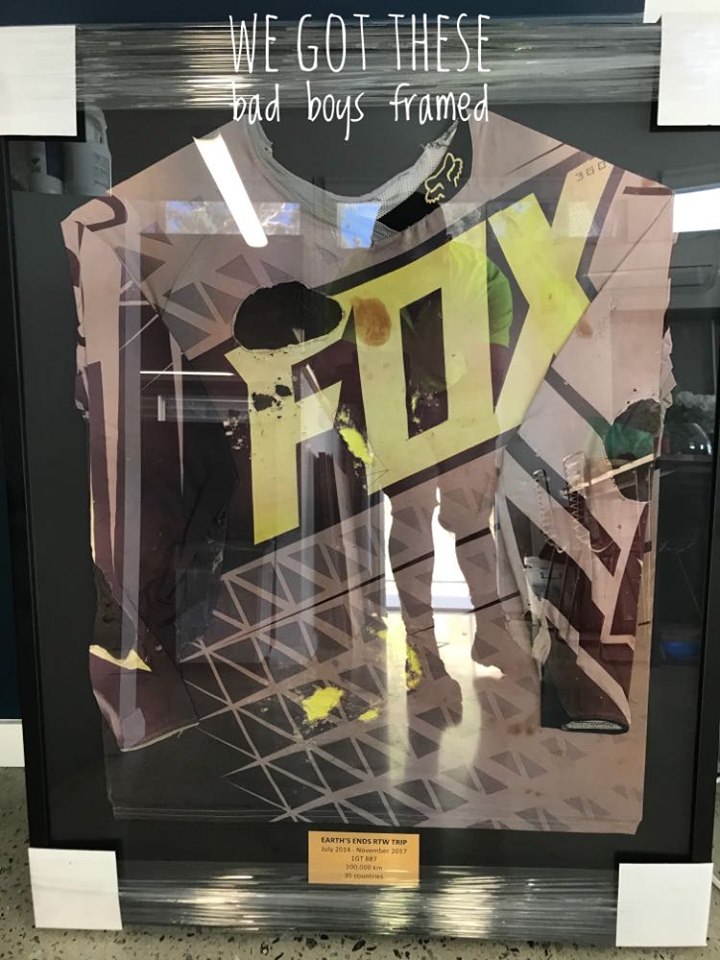 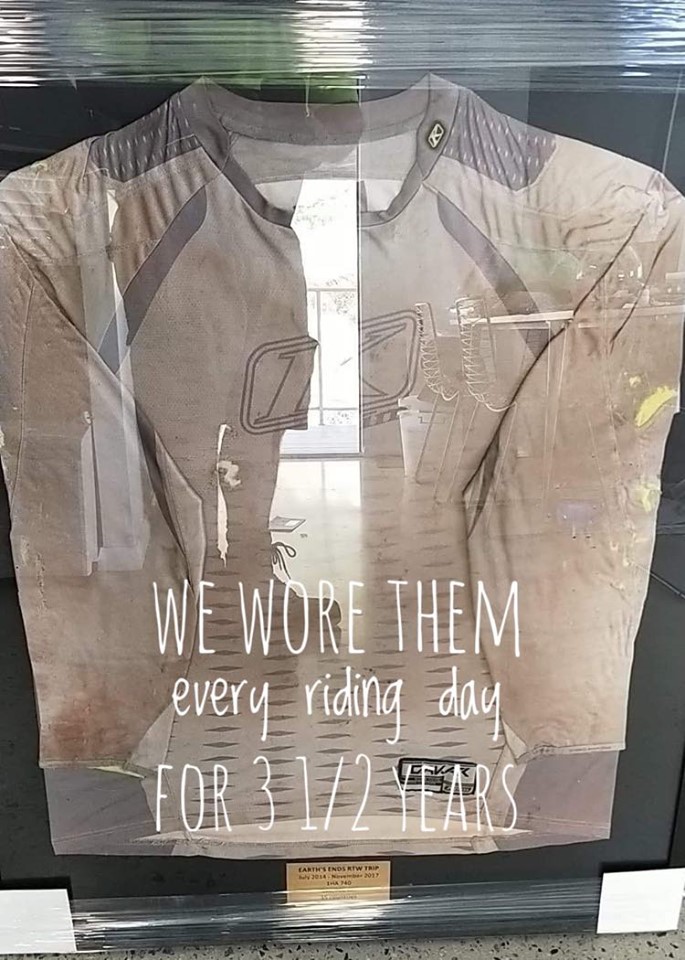 I graduated from university for the degree I had been finishing on the road. 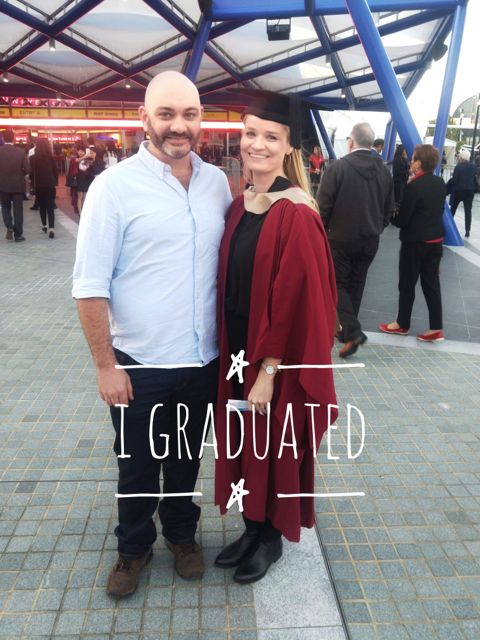 I conned Mick into a cool graduation present. He was given the following brief; second-hand, no more than AUD10K, Italian – but different from all my previous Italians. He nailed it! 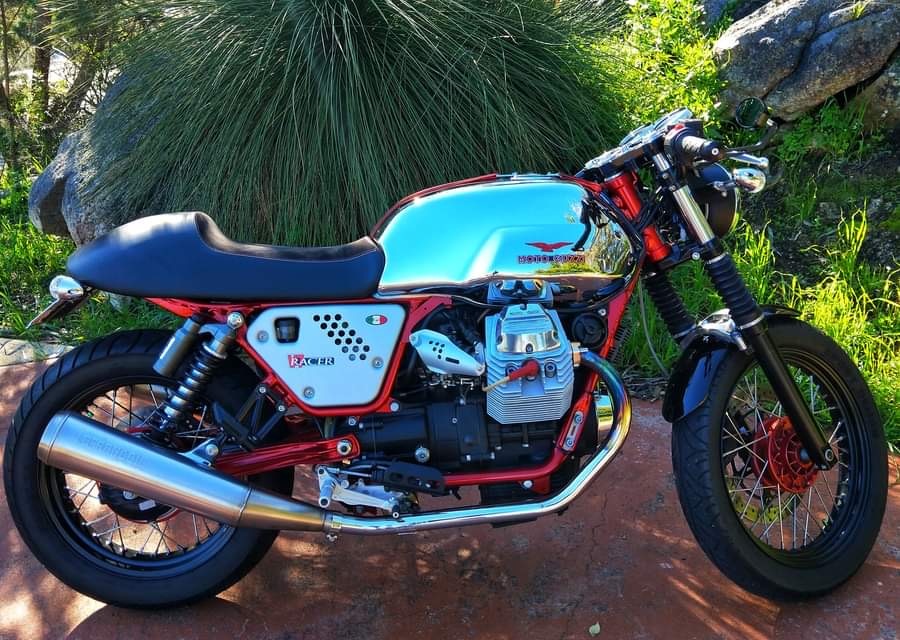 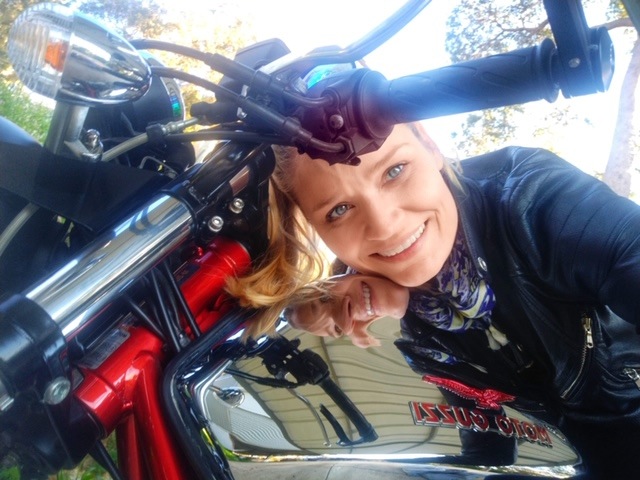 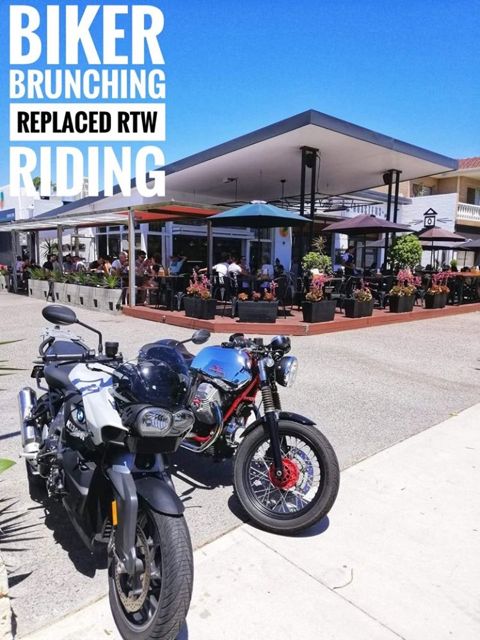 Mick then got enticed by a previous boss to jump mining companies to take the underground manager position of a large mine in Kalgoorlie called Kanowna Belle. High tonnage, low grade, geologically complex, remnant mining, seismic – its a monster. There is some cool animation of the mine here to anyone who likes that kind of thing.

I joined the same company and worked at another one of their gold mines. 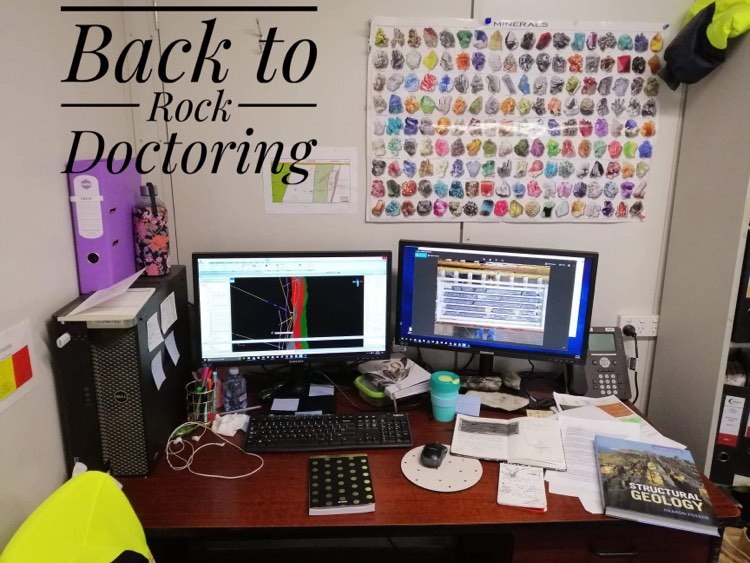 We had our 10th anniversary and celebrated with his and hers Husabergs. Now we were back working for ‘The Man’, adventure biking was out, and enduro biking was in. I got the 2012 FE390 while Mick got 2010 FE 540. True Husabergs with 70° engines. 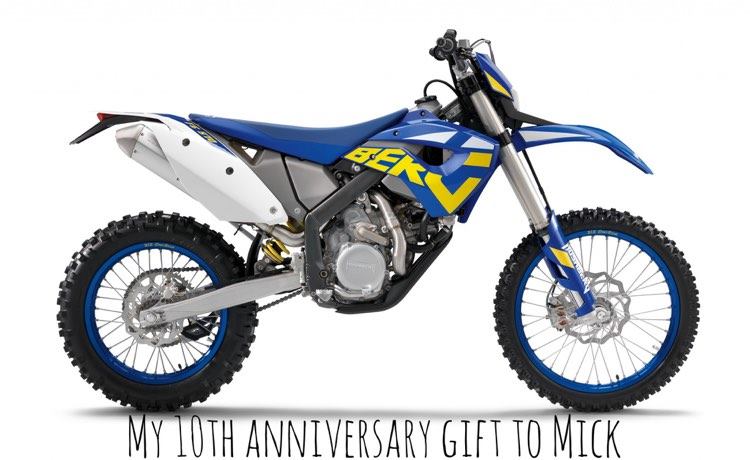 Mick started to build a massive 2 story, 3-bay garage on our steep block with his dad. They did nearly the whole thing themselves. And it would have been bigger were it not for  the ‘oppressive’ condition I placed on it by not allowing it to be larger than the house. 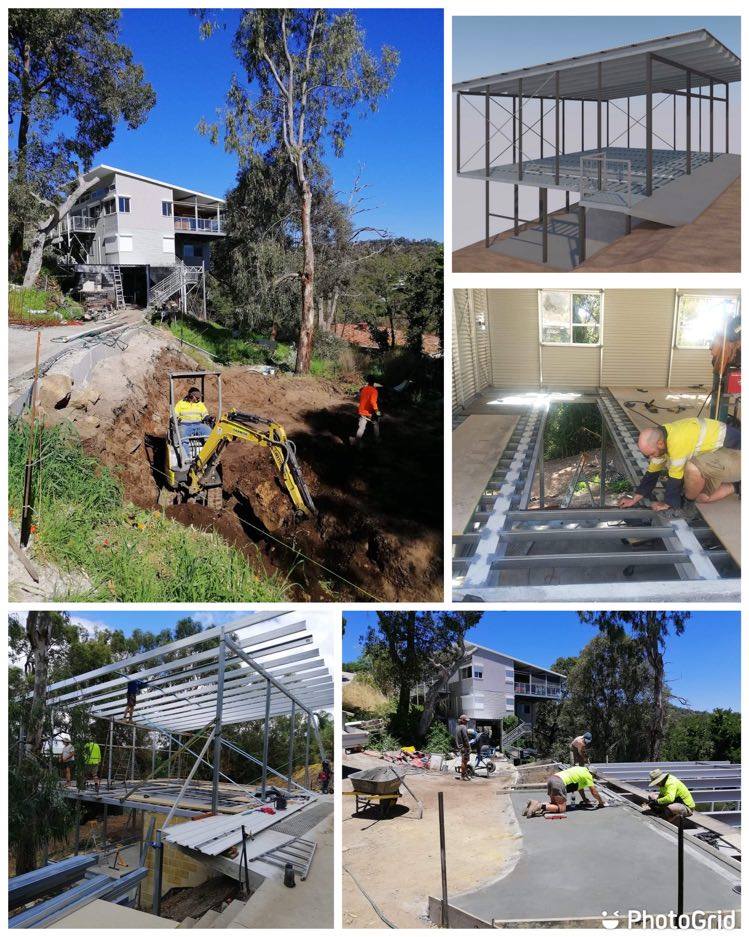 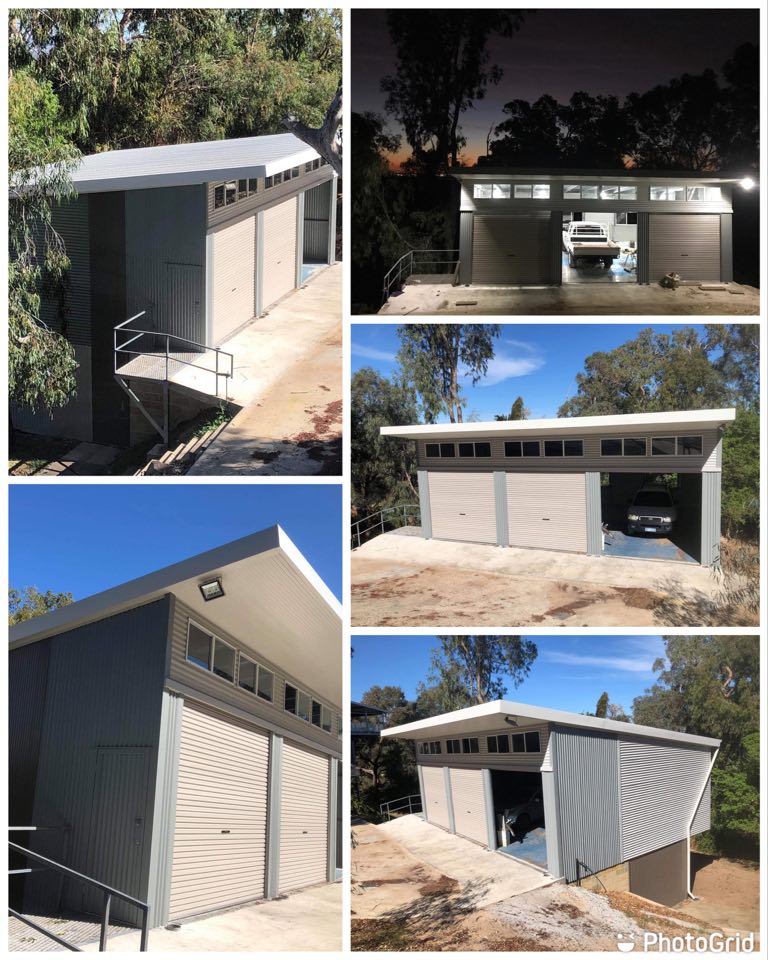 Then, way out of left field, Mick was requested/told to relocate to Fairbanks, Alaska to be the mining manager at Pogo, a big gold mine that our company had purchased about a year previous. They needed us to move asap. So we did. 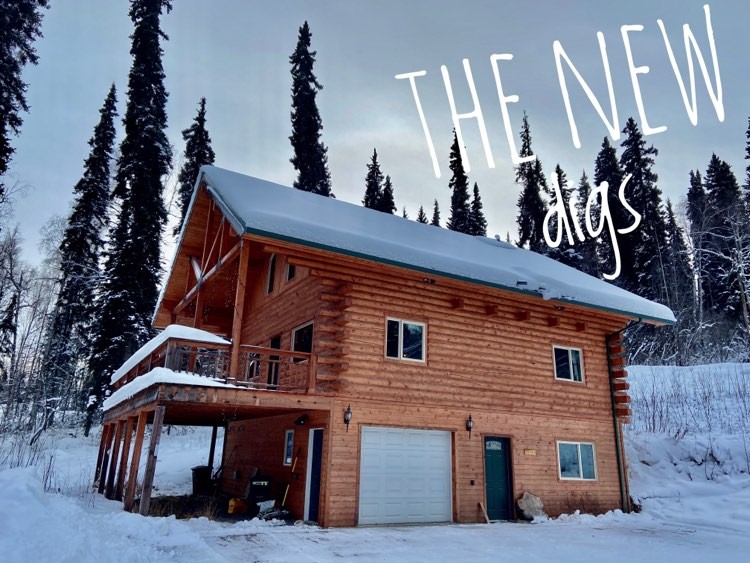 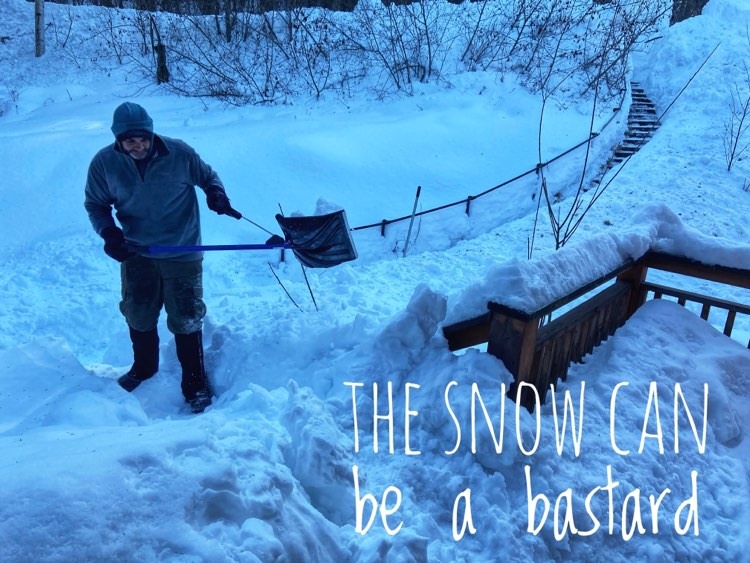 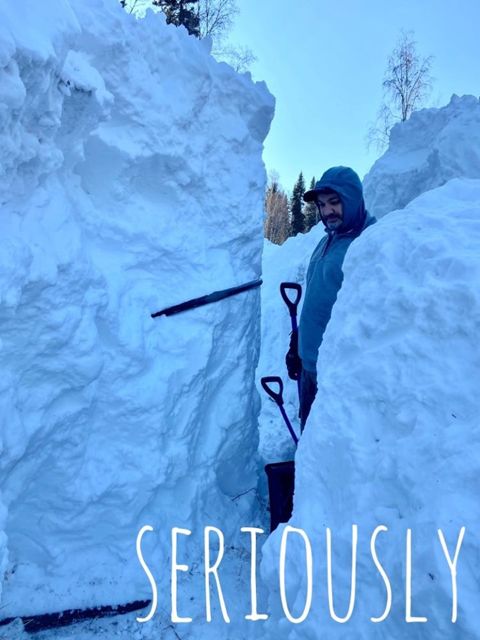 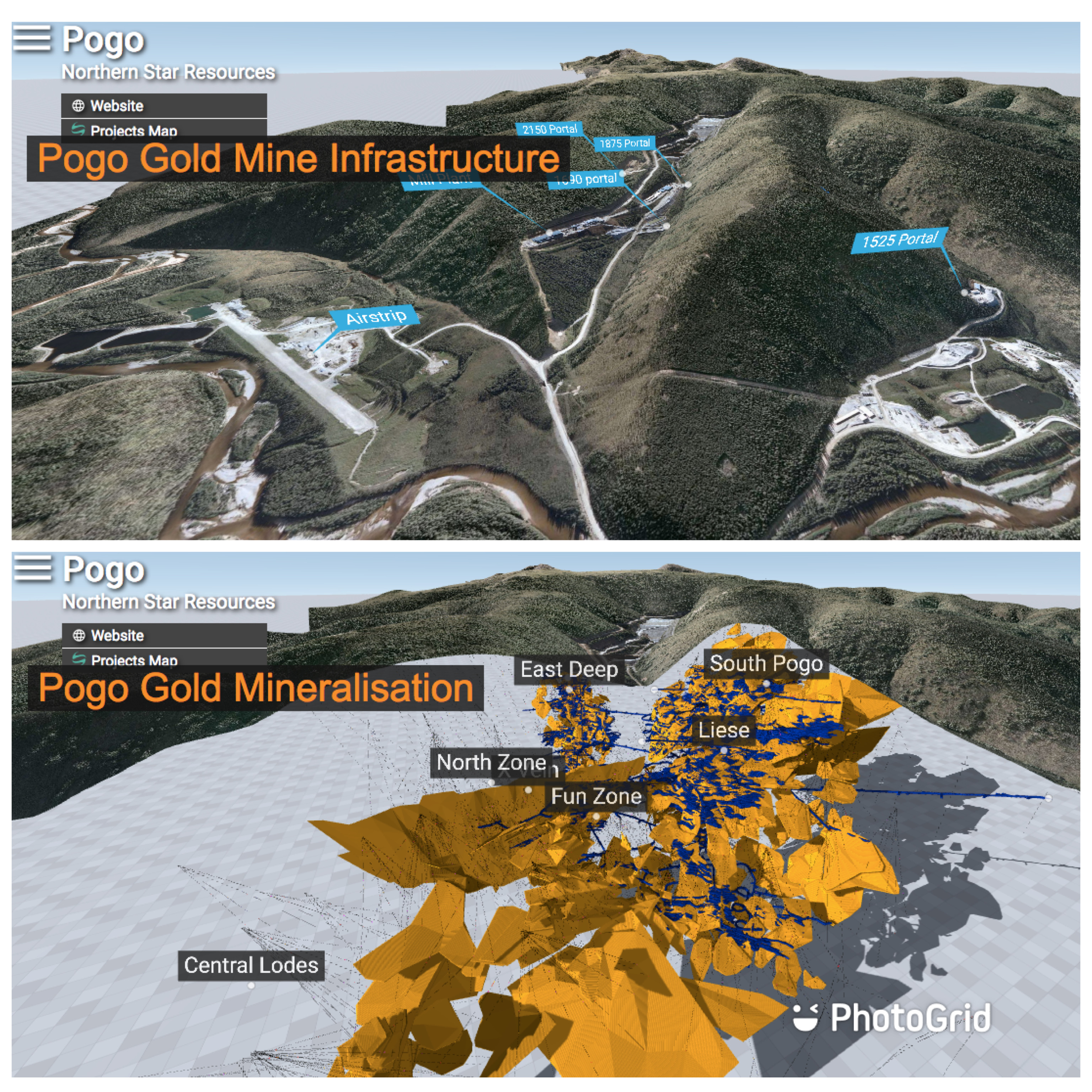 Anyone interested in big underground mines will enjoy this cool animation https://inventum3d.com/c/nsrltd/pogo 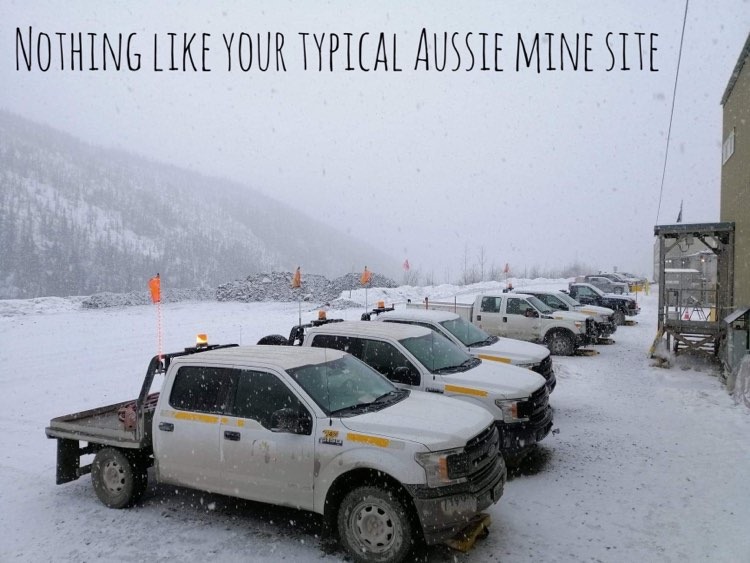 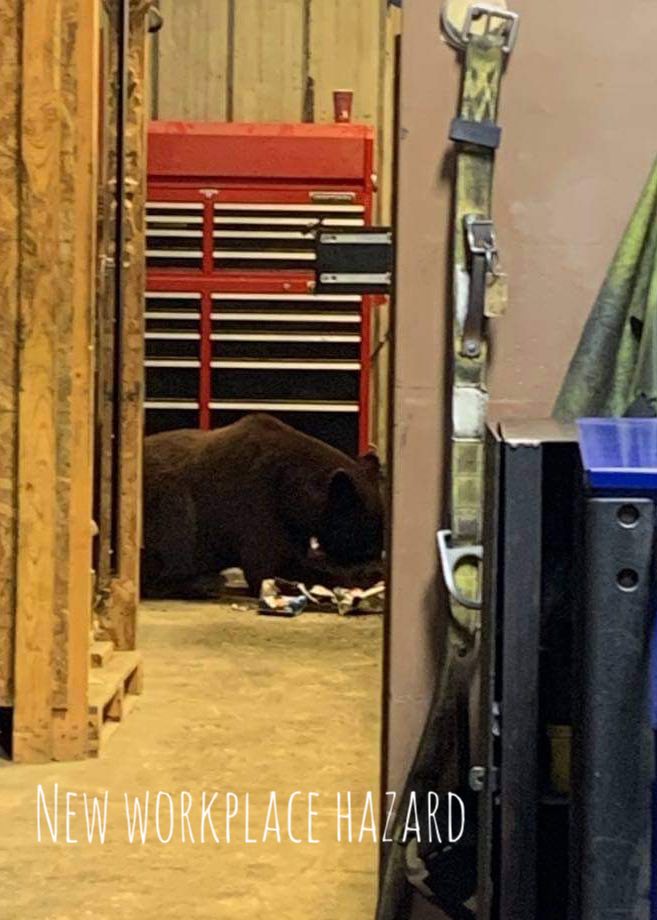 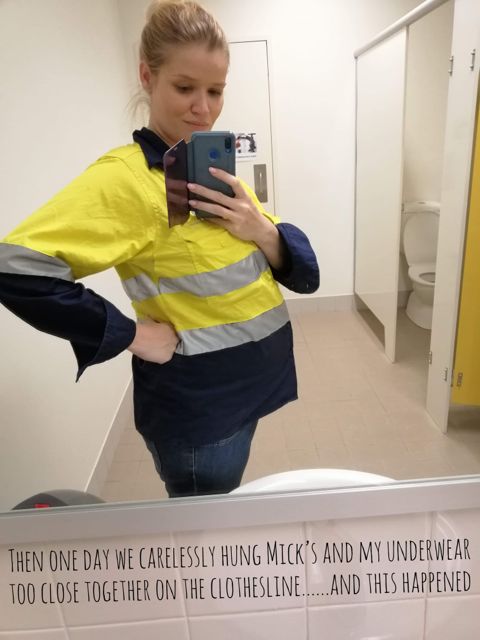 So there we were smack bang in the Alaskan interior, transitioning from Australian summer (43C/110F) to Alaskan winter (-37C/-35F). Starting new jobs, finding a rental and filling a house, getting a car and finding someone to deliver the baby that was just 2 months off arriving into the world. It all got organised in time (got the truck just a few days before going to hospital.) And we now have a rad little dude to call our own.

Meet Maxwell. Max is a most excellent little man. Perhaps recognising we had no idea what we were doing, he’s taken care of much of the parenting heavy-lifting. He is very chill, sleeps like a teenager, feeds like a champ and is a happy, not so little legend. He’s got mum’s eyes, dad’s frown, and is rocking the 95th percentile for everything. We are naturally counting down the days till he gets his first motorbike. 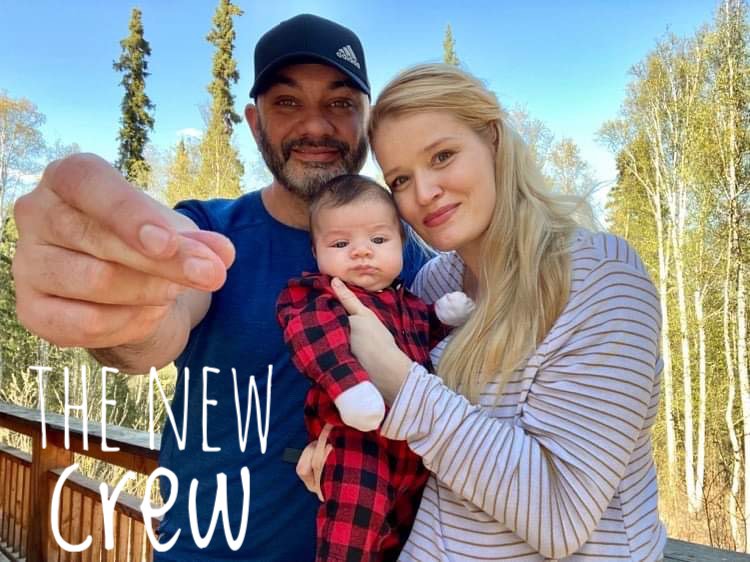 So there you go. That’s what’s been going on. We are now set up in Alaska, slowly accumulating all the toys again for making the most of one’s time in the 49th state. We’ve signed on to stay for a couple of years but already feel we might stay a lot longer than that. And when it comes time to return to Oz, we are planning to do it by land. Siberia, Mongolia and Central Asia still beckon us. Mick’s already mentally designing an Oka Camper for the job. Will be sure to have a mount for a dirt bike on the back.

Now to the blog update.

In the interest of actually getting this thing documented for posterity, it is going to be a bit of a half-arsed job compared to what we did in the past. Previously we dove deep into random insights of history, politics, culture and trivia we acquired along the way. We wanted to capture all we saw, experienced and learned. That took time, and we are a little short on that these days. Now, where were we? Ah yes….. Cameroon…..